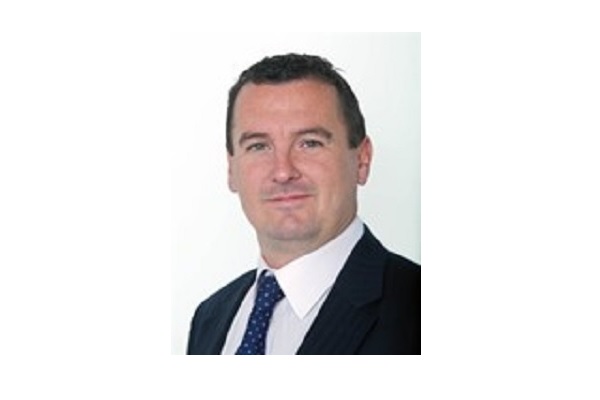 Nigel leads Heathrow’s external affairs, media and internal communications teams. His responsibilities include managing Heathrow’s relations with politicians, business groups and the media; representing Heathrow in the media and in public meetings; and liaison with stakeholders on a range of policy issues. Nigel represents Heathrow on a wide range of trade associations and lobbying groups. Nigel joined Heathrow from Virgin Atlantic in March 2010 where he had spent six years in the External Affairs department, latterly as General Manager for Government & External Affairs with responsibility for Virgin Atlantic's relationships with governments around the world. Nigel arrived at Virgin Atlantic in February 2004 from the Department for Transport (DfT) where he had been Assistant Director for International Aviation since October 2000. At the DfT, Nigel had been the lead negotiator in aviation talks with, firstly African and Middle Eastern countries and later, with countries in the Americas. Prior to this post, Nigel was Private Secretary to the Deputy Prime Minister and Secretary of State for Transport, John Prescott, between 1998 and 2000. Following his graduation with a law degree from Oxford University in 1993, Nigel travelled extensively before joining the Civil Service in 1995. Nigel also has a Masters degree in Transport Planning and Management from the University of Westminster.