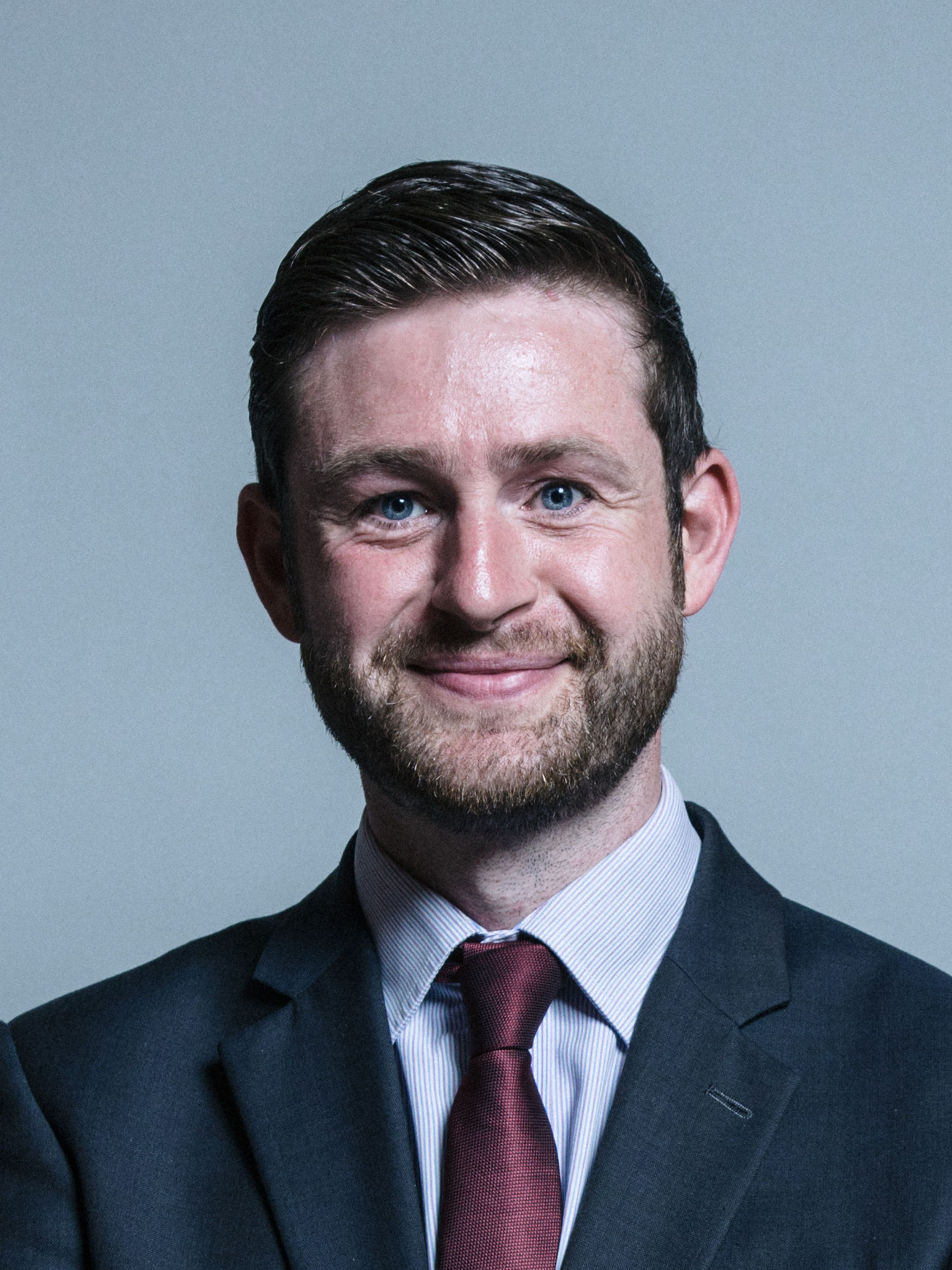 Shadow Secretary of State for Transport

Jim McMahon was born in Miles Platting, Greater Manchester, in 1980 and educated at state schools in Cheetham Hill and Middleton. He left school at 16 to become an apprentice technician at Manchester University, switching to local government, first as a regeneration officer, then becoming a town centre manager. Before becoming an MP, Jim was a Councillor in Oldham for 13 years and the Leader of the Council. He served on the Greater Manchester Combined Authority with responsibility for transport. Jim was named Council Leader of the Year in 2014 by the Local Government Information Unit, and he was awarded an OBE in 2015 for services to the community in Oldham. As an MP, Jim has served as Parliamentary Private Secretary to former Labour deputy leader, Tom Watson and was subsequently appointed as Shadow Minister for Local Government and Devolution in 2016. In April 2020, Jim was appointed by Keir Starmer to serve in Shadow Cabinet as Shadow Transport Secretary a role which he currently holds. He is the chair of Labour’s sister party the Co-operative Party and vice-chair of the Co-operative Parliamentary Group. Jim is a longstanding campaigner for Votes at 16 which was recognised in 2017 when Jim was named National Youth Voice Champion by the British Youth Council. Currently, Jim is a member of the Labour Party National Executive Committee and of the Co-operative Party NEC.