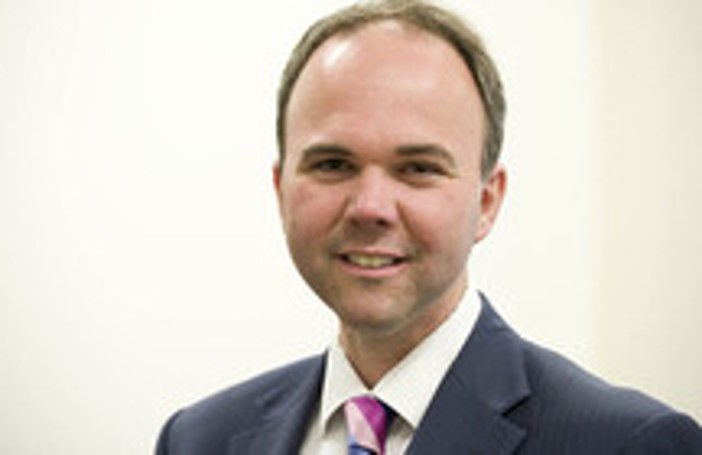 Minister of State for Housing and Planning

Gavin Barwell was appointed Minister of State for Housing, Planning and Minister for London at the Department for Communities and Local Government on 17 July 2016. He was elected Conservative MP for Croydon Central in May 2010. Gavin previously served as Government Whip, Comptroller of HM Household from May 2015 until July 2016, Lord Commissioner, Whip from July 2014 until May 2015 and as Assistant Whip from October 2013 until July 2014. Gavin was Parliamentary Private Secretary (PPS) to the Secretary of State for Education, Michael Gove, from 2012 to 2013 and PPS to the Minister of State for Decentralisation and Planning Policy, Greg Clark, from 2011 to 2012. Gavin has been a member of the following Select Committees: Science and Technology 2010 to 2012 Draft House of Lords Reform Bill (Joint Committee) 2011 to 2012