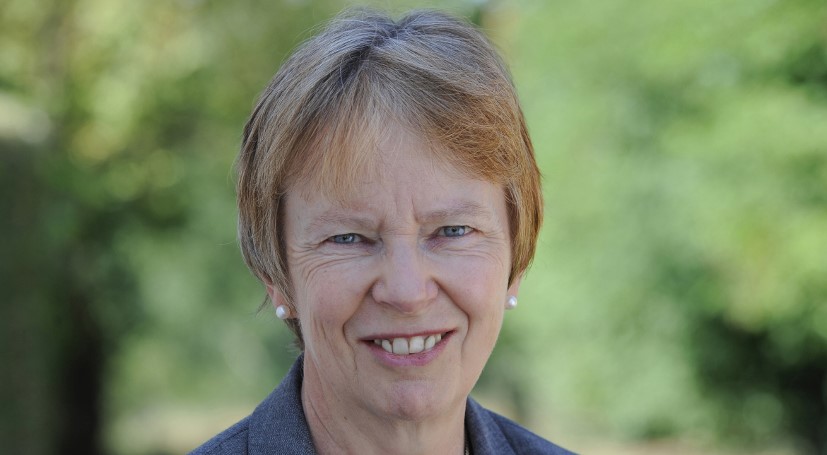 Chair of The Industrial Strategy Commission

Kate Barker is a business economist. At present she has a plural career, including as a non-executive director of Taylor Wimpey plc and Man Group plc. She was appointed as chairman of trustees for the British Coal Staff Superannuation Fund in 2014, and is also chairman of the Jersey Fiscal Policy Panel. Kate was Chief Economic Adviser at the CBI in the 1990s, and then became a member of the Bank of England’s Monetary Policy Committee (MPC) from 2001 until May 2010. During this period, she led two major policy reviews for Government, on housing supply – published in 2004, and on land use planning, published in 2006. In 2014, she published a short book: ‘Housing: Where’s the Plan?’ She has been a non-executive member of the Office for Budget Responsibility.