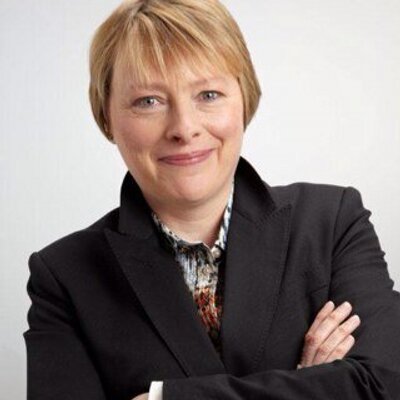 Born in Bridlington, Angela was educated at Formby Comprehensive High School and went on to study at St Johns College Oxford where she was awarded with a BA(Hons) in Politics, Philosophy and Economics. On leaving university Angela joined the economic directorate of the Confederation of British Industry (CBI) before joining CoHSE (now Unison) as a researcher, press officer and Parliamentary liaison officer. Angela was first elected to Parliament in the 1992 general election, and was promoted to the role of opposition whip in 1996. Her first Government role was in the Department for Environment, Transport and the Regions where she was appointed as a Parliamentary Under-Secretary of State following the 1997 general election. In the 1998 reshuffle Angela was moved to the Department of Social Security, again as a Parliamentary Under-Secretary of State. In June 2007 she was promoted to the role of Exchequer Secretary to the Treasury, and in June 2009 to the role of Minister of State for Pensions and the Ageing Society in the Department for Work and Pensions. Following the 2010 general election, with Labour back in Opposition, she was appointed to the role of Shadow Chief Secretary to the Treasury by the new party leader Ed Miliband. In a reshuffle in October 2011 Angela was moved to the position of Shadow Leader of the House. Angela stood for the position of Deputy Leader of the Labour Party in the summer of 2015. Following the election of Jeremy Corbyn as Labour leader, she was promoted to the positions of First Secretary of State and Shadow Secretary of State for Business, Innovation and Skills.