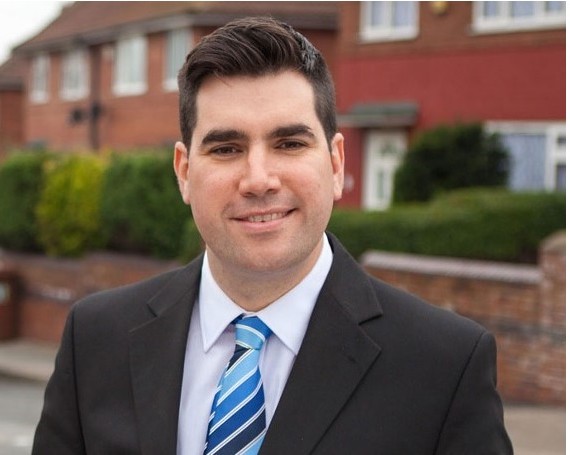 The role of the City Minister

Given the importance of the City to the UK economy, it has become the custom that the Economic Secretary to the Treasury should also take the title of the ‘City Minister’. Richard Burgon MP has this role in John McDonnell’s shadow Treasury team which was described at a recent conference as ‘simply fizzing with new ideas to get the economy moving’. Richard is keen to focus on the creation of highly skilled, highly paid jobs, and the help the City can provide in rebalancing and growing the economy while avoiding some of the problems that have occurred in recent years. Come and hear Richard outline his aims and engage in a dialogue about what needs to be done.