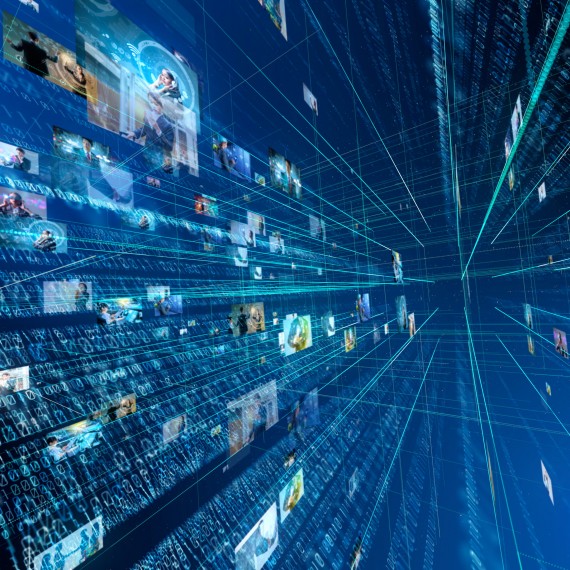 The explosive growth in use of the Internet and the World Wide Web began in the 1990s and saw the rapid establishment of what are now tech titans such Google, Facebook and Amazon as well as the further dramatic expansion of existing tech companies such as Apple and Microsoft. Regulators and legislators were initially sanguine about rule-bending and disruptive new business models and the serious nature of cyber security risks to national security and the operation of essential infrastructure. Google promoted the slogan ‘do no evil’ and there was little enthusiasm among the media, legislators, or the general public to look proactively for evil. This benign view changed radically from around 2016 when the real dangers of misusing private social media data, misrepresenting the news, and leaking state intelligence became more apparent. This roundtable will look from the political, legal and technological perspectives at the potential for new safeguards that could help address the problems that have become manifest, and might start to restore trust in digital tech.