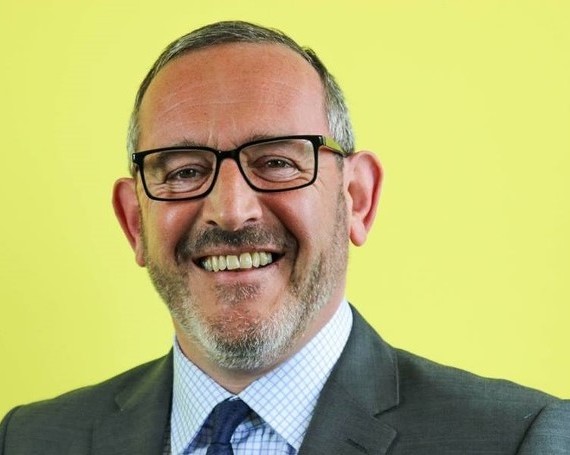 At the 2014 Scottish independence referendum, Scotland voted to remain in the UK against the policy of the ruling SNP party. At the 2016 EU referendum, in which the UK as a whole voted to leave the EU, Scotland voted to remain. Although the UK is Scotland’s largest trade partner, Scotland has important trade and cultural links with mainland Europe. Post Brexit, Scotland not only faces the trade upheaval and uncertainty that applies to the whole UK but also a tug of loyalties between the UK and the EU. Stewart Hosie MP, the Shadow SNP Spokesperson for Trade and a member of the Treasury Select Committee will outline and discuss SNP thinking on these issues.