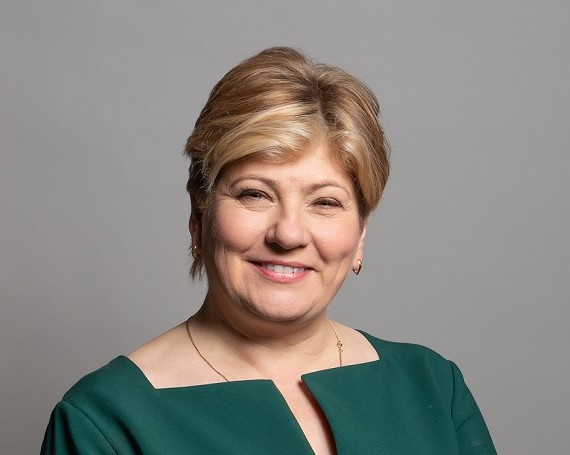 In the context of a worsening economic situation, a lack of clarity about the new arrangements for EU trade, and many new trade deals still work-in-progress, some businesses in the UK have concerns about their future international trade prospects. Besides the obvious issues of increased border friction with the EU, the legal basis of data transfer with the EU and US is not clear, and some sectors are concerned about the prospects of new foreign competitors who are not subject to the same regulations as indigenous companies. At the start of the New Year, the Rt Hon Emily Thornberry MP, Shadow Secretary of State for International Trade will lead a discussion on ‘Opportunities and issues for post Brexit international trade’.