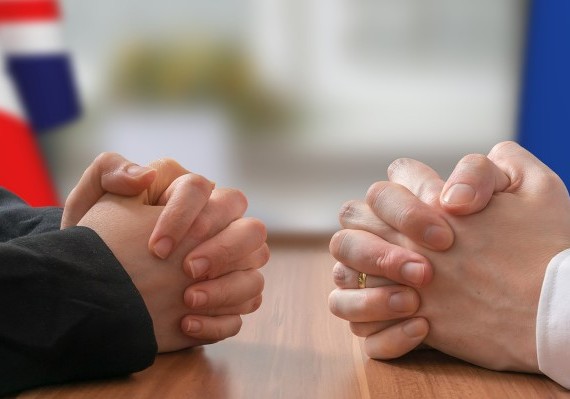 The minority Conservative government’s Brexit policy is in chaos. The Prime Minister’s personal position is fragile; Ministers contradict each other publicly; and the traditional supporters of the Conservative party in the City and business become daily more vocal about their unease. Against this turbulent background, our panel of experts will consider the real options open to the British government at a time of political volatility. No options can be ruled out, including that of abandoning Brexit as a bad job altogether.