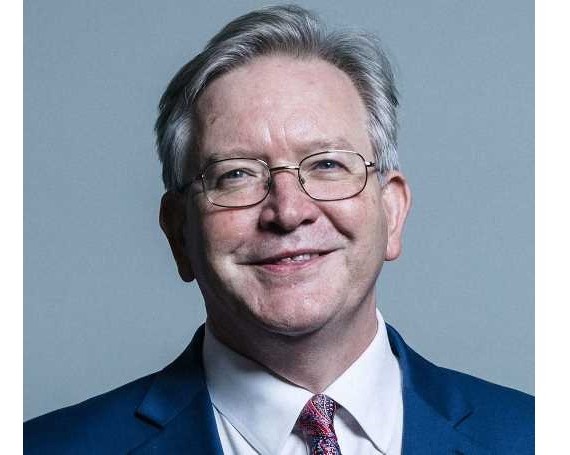 Focusing investment to boost the economy

The aftermath of the 2008 banking crisis followed by Brexit uncertainty have hampered UK economic activity for a decade during which productivity and real wage growth have stalled and the gap between the prosperity of London and the southeast, and the rest of the country, has grown. Labour’s plans to reinvigorate the economy include a greater use of fiscal policy to invest directly in infrastructure and skills, the establishment of a national investment bank, and the extension of public ownership in some industries. Peter Dowd MP, Shadow Chief Secretary to the Treasury, will outline key points of these policies and discuss their implications.