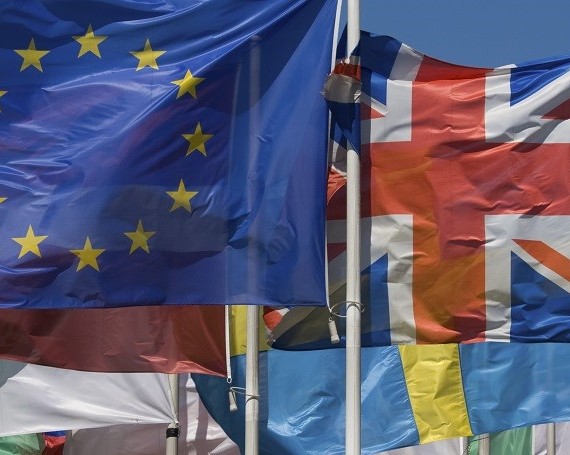 Brexit – Did the economists get it wrong?

During the EU referendum campaign in 2016 many economists predicted disastrous economic consequences in case of a “Leave” vote. However, the current economic climate is far from this scenario. Were the economic models used at the time wrong? Were the predictions wrong or will they still take effect with delay? These will be among the questions to be discussed by our expert panel. This is partner event run by the Federal Trust.